A Christmas classic in the art of dance. 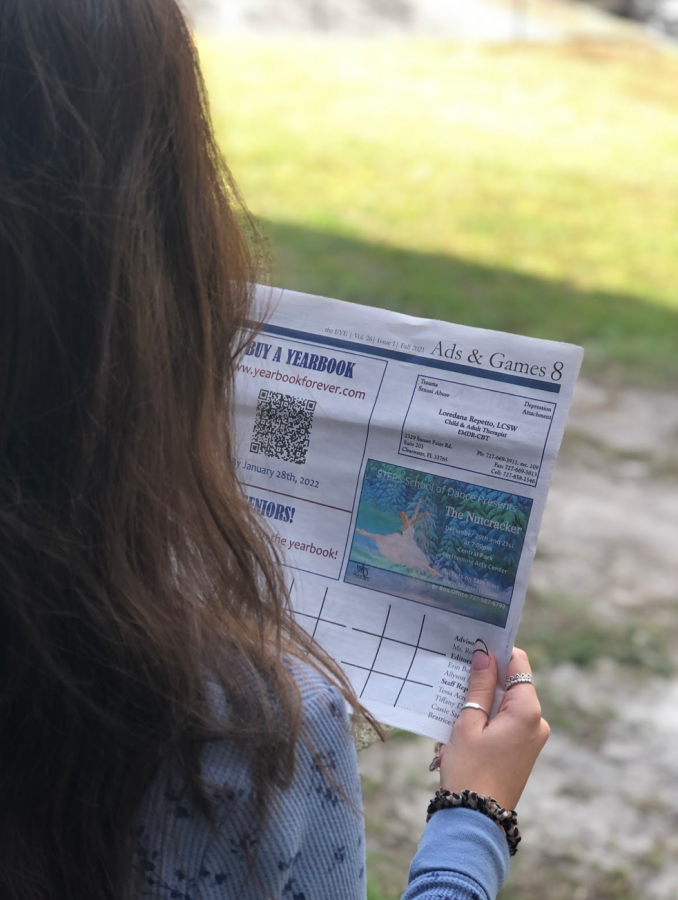 With Christmas right around the corner, an annual tradition in the world of ballet is rekindled: The Nutcracker. For ballet dancers and non dancers alike, The Nutcracker is an epitome of the holidays.

The ballet begins with a party scene, in which a young girl named Clara is gifted a Nutcracker by her Uncle Drosselmier. Infatuated with her present, Clara enjoys the rest of the party, celebrating with family and friends. Later that evening, once Clara goes to bed, mysterious Uncle Drosselmier casts a spell on the Nutcracker, causing Clara to later find herself trapped in a nightmare where she has shrunk, and is surrounded by giant rats. Luckily, her Nutcracker, now grown to the size of a man, fights the rats with his grown toy soldiers. After defeating the rats, the Nutcracker turns into a prince, and he and Clara get caught in a whirling snowstorm where they dance with snowflakes. At last, in the second act of the show, Clara and the Nutcracker reach the Land of Sweets, and admire the dances of various cultural desserts, a garden of flowers and their Dew Drop, and finally, the Sugarplum Fairy.

Since 1892, The Nutcracker has been a favorite festivity of the holidays.

“I have seen the nutcracker before when I was little with my grandmother. I love the dancing scene in the beginning at Clara’s parents Christmas party,” Alannah Stavracos (‘24) said, “I would recommend others to see it 100 percent!”

If in doubt of what fun, local holiday activities there are to partake in, join Clara on her magical journey this winter season at the Largo Central Park Performing Art Center, presented by STEPS School of Dance, December 20th and 21st. Tickets are on sale now at www.largoarts.com. 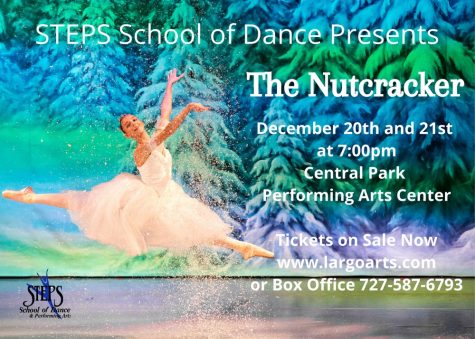