Professional football is finally back. 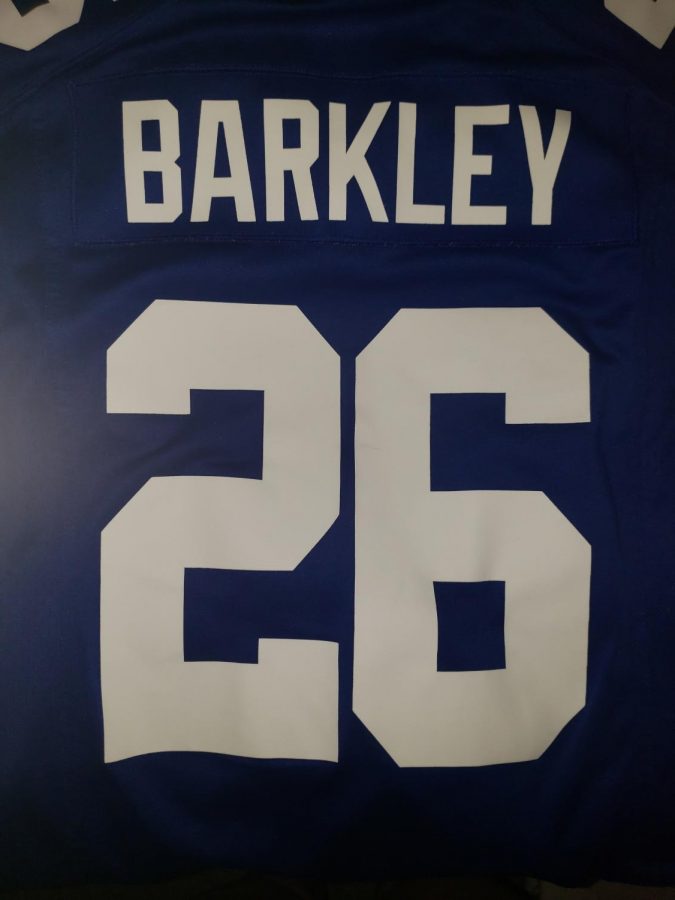 For months, football fans have been yearning for the return of their beloved professional sport. As of a couple of weeks ago with the Chiefs vs Texans opener: “it’s back!” The NFL is back and ready for action.

This season, football is still not completely back to normal. What has been throwing off some of the teams this year has been that there was no preseason whatsoever. There are still some precautions taken by the team and stadium staff that ensure safety for the players and fans. Coaches and staff members are required to wear masks while on the sidelines. Only some stadiums have allowed spectators in the stands.

Pick 6’s, touchdowns, and extra points: fans have been missing their favorite teams and during the start of this year, there have been some great plays. “My favorite was Tom Brady’s flea-flicker to Scotty Miller. The ball was handed to Leonard Fornette, then he tossed it back to Brady and Brady threw it deep for Scotty Miller,” Evan Moyer (’24) said. “My favorite play was Tom Brady’s first passing touchdown as a Buc,” James McGovern (’24) said.

Fantasy football is being affected a lot this year. Even though we are only three weeks in, there have been many injuries and have bummed some of the football fans out. But they still are optimistic for the rest of the season.

“Chris Godwin being hurt in Week 2 hurt me because I had to play Will Fuller at wide receiver instead of flex and I had to play Ronald Jones at flex,” McGovern said. “Saquon Barkley tearing his ACL sucks. He was my first pick in both of my fantasy leagues,” Matthew Gunn (’24) said.

There were some offseason trades done and there are new rookies this year with potential. Tom Brady and Rob Gronkowski were traded to the Buccaneers, so students may wonder: what might the super bowl look like this year?

“I think it will be the Bucs vs. Chiefs,” Moyer said.

Football has been missed by many and the return of America’s game has been loved by all. There have been some good games, but there are some great ones still to come.